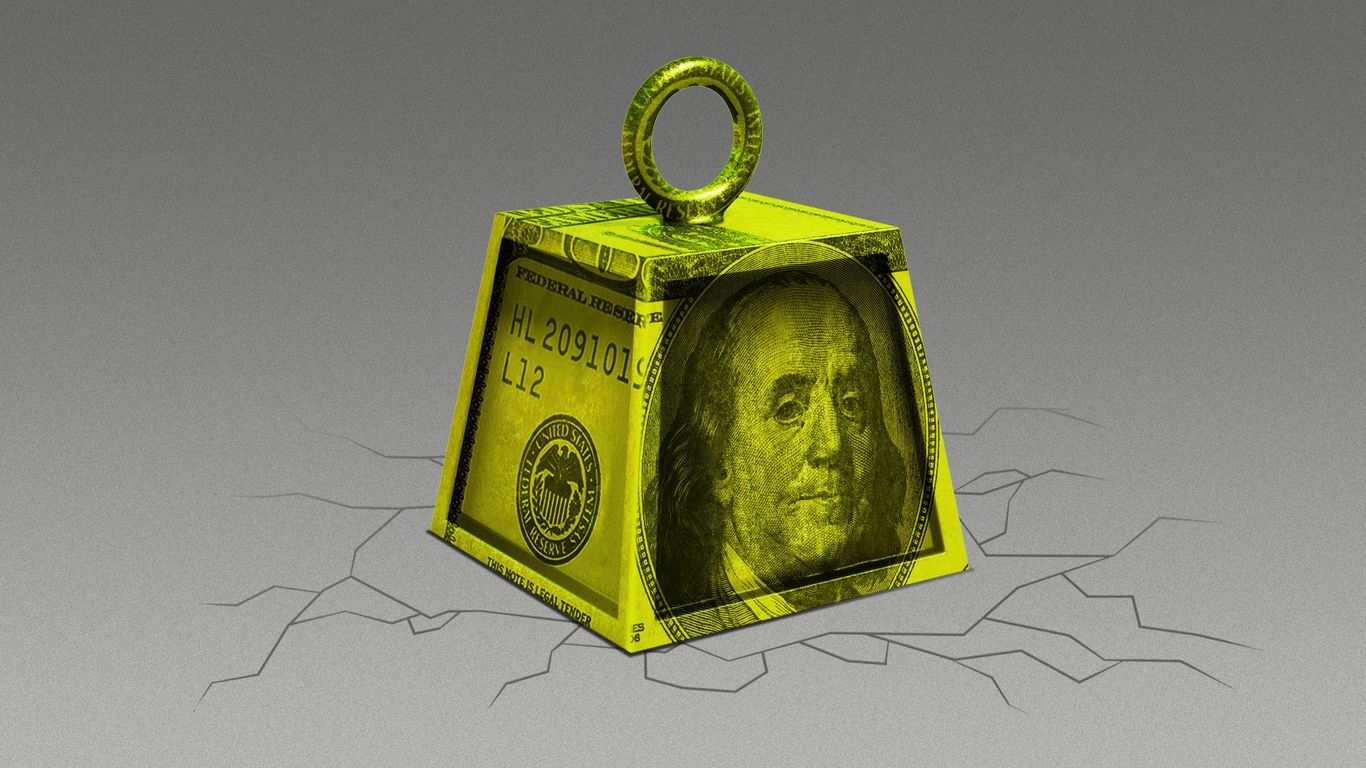 The new year is invariably a time for taking stock of things and contemplating what may lie ahead. We spent our holiday break doing just that.

Why it matters: The economic challenges of 2022 can be viewed as the lagged effects of disruptions set off by the pandemic nearly three years ago. It suggests the end of the bullwhip (maybe).

Zoom out: The world is more shock-filled. Policymakers worldwide have warned of a more unstable period where global conflicts, pandemics and climate change are the norm.

Meanwhile, there’s pain ahead for America’s workers. One huge question this year is whether inflation can, in fact, continue to come down with only minimal damage to the labor market.

And central banks are diverging. “Global synchronized tightening” was a buzzy phrase of 2022, as most central banks across the globe raised interest rates aggressively.

The bottom line: Major central banks took near-identical steps in 2022 as they faced a common enemy of high inflation.

Beyond that big-picture landscape, here are a few more themes that we expect to be following closely as 2023 progresses.

The new American industrial policy. Over the first two years of the Biden administration, Congress passed a series of bills that will deploy billions to try to create a more vibrant, resilient US economy.

China is reopening, and the impact will ripple across the world. For nearly three years, an unyieldingzero-covid“p0licy in the globe’s second-largest economy contributed to the supply chain stress that helped push up prices elsewhere, and crushed China’s own economic activity.

Bumpy politics for the Federal Reserve. The US central bank’s rate hikes have already tanked the stock market and caused a dramatic slowdown in housing. Expect new political blowback as well.