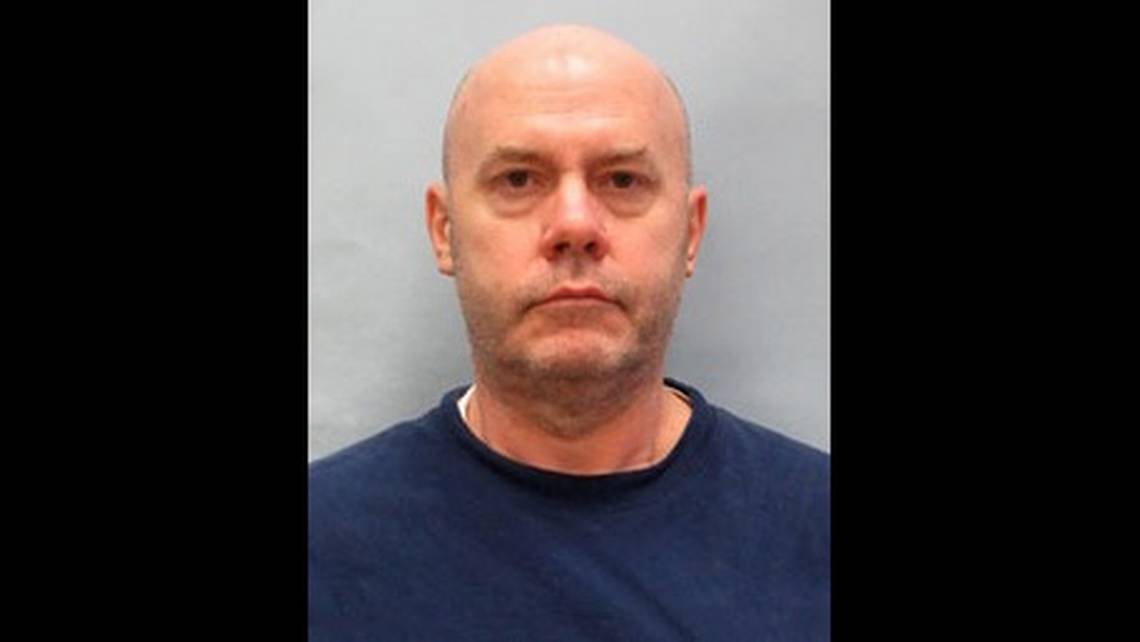 A Tampa attorney who was sentenced to eight years of sex offender probation and no prison time after pleading guilty to 34 counts of child pornography charges still will not “acknowledge the wrongful nature of his conduct,” a Florida judge said.

That’s not from the judge who sentenced 52-year-old Chris Ragano in his criminal case, but the judge who was the referee in his Florida Bar discipline case.

In recommending Ragano’s disbarment — an action the state Supreme Court took on Dec. 8 — Pinellas County Circuit Court Judge George Mark Jirotka quoted the concerns of licensed mental health counselor Dr. Wendy Coughlin and Ragano’s own testimony in explaining why he felt Ragano showed a “refusal to acknowledge the wrongful nature of the conduct.”

Ragano, from the Tampa suburb of Valrico, pleaded guilty to 33 counts of child pornography possession and one count of out-of-state transmission of child pornography by an electronic device. But, online Hillsborough County criminal court records say Ragano made a “guilty best interest plea” or what’s commonly called an “Alford plea” — legally saying a guilty plea is in your best interest while also maintaining that you’re innocent of the charges.

Hillsborough County Circuit Court Judge Lyann Goudie sentenced Ragano after a plea agreement had been reached by the State Attorney’s Office for Hillsborough County’s Brooke Padgett and Ragano’s attorney, Bryant Camareno. Officially, adjudication is withheld on all charges (legally, Ragano’s not “convicted”), and Ragano received eight years probation on the possession charges and five years probation on the transmission charge, to be served at the same time.

A state attorney’s office spokesperson told Tampa TV station WFLA that Ragano also got six months of prison time, but Ragano was credited for time served as part of the plea agreement.

According to Jirotka’s referee’s report in the Bar case, the criminal report affidavit said “the children depicted in the pornographic and erotica images on [Ragano’s] computer were listed as children under the age of 10.”

Hillsborough County court records say Ragano filed for divorce in May from his wife with whom he has children.

Ragano claimed “professional curiosity” got him in trouble

The plea bargain and sentence handled the criminal side of things. Ragano is on sexual offender probation until Dec. 13, 2029.

But, the Bar discipline action against Ragano, who was admitted in 1997, produced testimony from 2022 in front of Jirotka, appointed as referee to hear the case and make a recommendation to the state Supreme Court. From Ragano’s testimony, Jirotka noted:

▪ [Ragano] said he went into the dark web to find images “out of” professional curiosity” related to an issue a client had previously faced. This research was done despite the fact that [Ragano] no longer represented the client.”

▪ Ragano got caught only “because he clicked the wrong button. [Ragano] meant to save the images to his own computer only, but accidentally pressed a button which saved them to Microsoft, resulting in the discovery of his misconduct.”

▪ Ragano insisted the images weren’t child pornography and “the State Attorney’s Office did not have a strong case.”

Jirotka felt Ragano’s testimony supported an April 2022 report from Coughlin after Ragano had been in three months of sexual treatment therapy.

Coughlin, a licensed mental health counselor in Florida since 1988, wrote that experience of dealing with “bright and well-trained” people brought concern that Ragano “will use his superior intellectual capacity to compare himself out of the sexual offender population and continue to minimize his behavior justifying that he did not mean to view the child pornography and was exercising professional curiosity.”