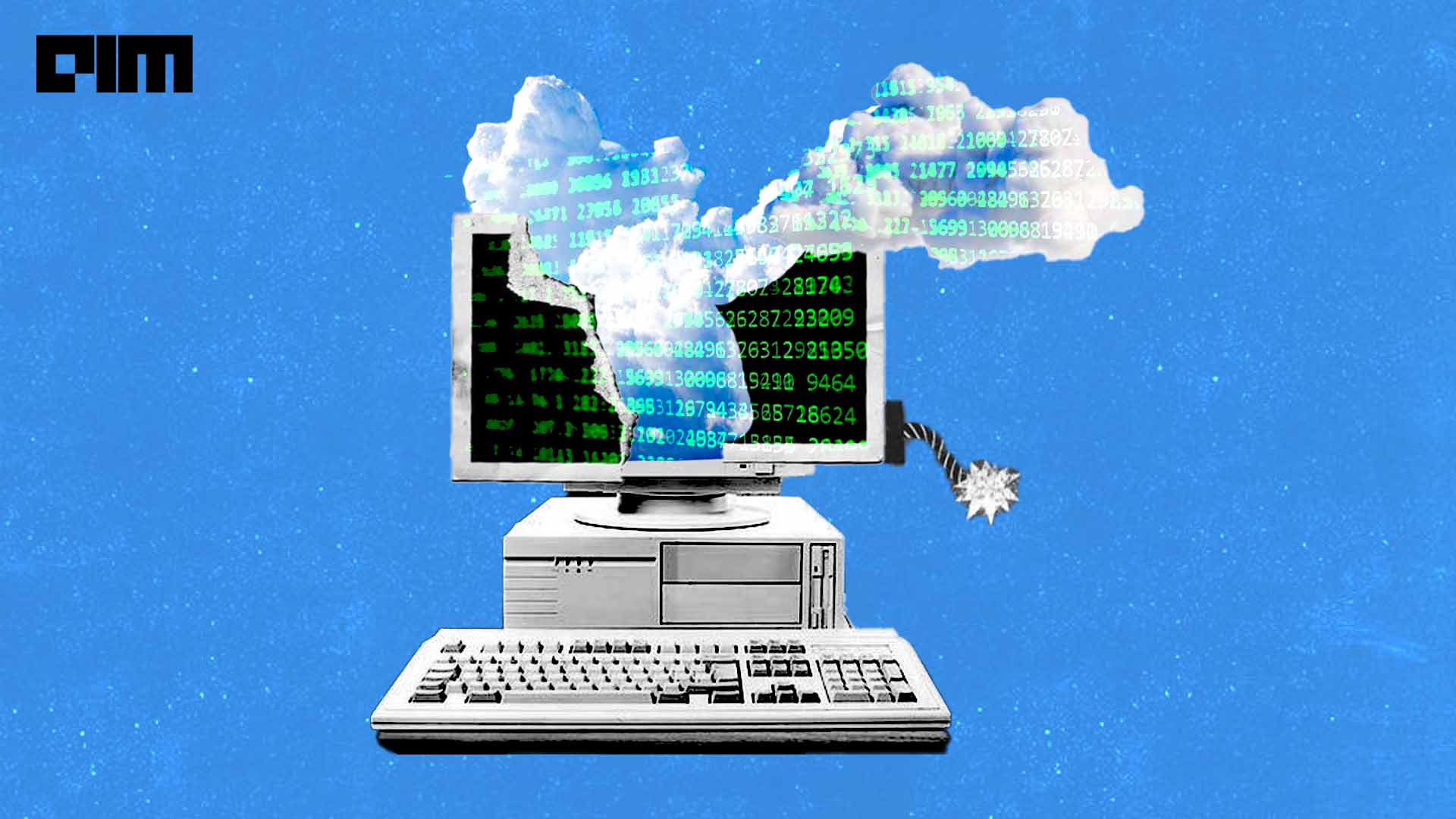 The lines are blurring between database services offered by cloud database providers, such as Redis, MongoDB, and Neo4j, etc, and cloud providers, like AWS, Microsoft Azure and GCP, which are now offering similar services. This includes, Amazon DynamoDB, Amazon Neptune Serverless, Azure Cosmos DB, and Google Cloud Firestore. But, why are these database services not as popular as the ones provided by cloud database providers? That is where the conversation about relevance versus accessibility comes into play.

On the one hand, the cloud providers are able to ease access to systems since organizations leverage their infrastructures, the cloud database providers, on the other hand, are more relevant than ever for building specific use-cases for developers and end-users. For example, Redis carves a niche for being relevant for real-time databases, while MongoDB for NoSQL, and Neo4j for graph databases.

Yiftach Shoolmanco-founder and CTO at Redis, told AIM that the database market doubled itself between 2017 and 2022. Quoting Gartner, he said, “What was 40 billion in 2017 grew to 80 billion in 2021, with a CAGR of almost 20% YOY. You don’t find a lot of markets at this size that grow at this rate.”

In 2021, many described the huge number of emerging startups commanding high valuations as the “golden age of databases”. As per CB Insights, traditional database firms that combine the processing engine with storage received $2.3 billion in funding across 54 deals in 2020, up from $849 million in 2019. The stats don’t include the newer entities decoupling compute from the repositories.

A hold on big fundings

However, the heyday of database systems faces a decline since big-figure database funding almost stopped in the later half of 2022, although, as Dr. Andy Pavlo, in writing for Ottertunerecognizes, there were several smaller rounds for early-stage startups.

However, in order to keep going, they will still have to look for interest from investors, which will continue to dwindle, especially with so many independent software vendors (ISVs) for databases currently in the market. Pavlo opines that the only way forward for companies with billion-dollar valuations is to go public or go bankrupt since they are too expensive for acquisitions for most companies and the only companies known for large M&As (for example, big tech companies like Amazon, Google , and Microsoft) have their own cloud database offerings.

Gartner’s analysis supports this, predicting that 50% of independent DBMS vendors will cease operations by 2025. The projection that many independent vendors will die down essentially means that there will be a consolidation push. That is, large database companies will expand their offerings and add more and more product capabilities to the mix.

Speaking on this, MongoDB chief product officer Sahir Azam said, “It’s the early part of a consolidation of capabilities. As an end customer, you can rationalize, integrate and manage 50 different vendors to have a cloud data architecture.” Thus, the new breed of cloud-data platform companies gives enterprises less room for complacency while paving the way for more flexibility over time.

The threat of the cloud also resonated with Shoolman, who said that “the cloud is all over”. For instance, a lot of Oracle’s business has been taken by cloud service providers. He mentions that if we look at the database market at the moment, we find that in 2017, 86% of the market was controlled by the top five companies. The number is now down to 80%. More importantly, he says, there is a change in the top five: they are highly dominated by AWS, Azure, GCP, etc. The rest 20%, he says, is occupied by ISVs like Redis, MongoDB, and others.

All of the big-tech cloud providers have come up with data services similar to those provided by these independent vendors to cater to their business needs. But, recognizing that despite being their competition, ISVs have to depend on cloud platforms too to host their services, MongoDB said“We are in a love-hate relationship with our cloud partners”.

Will we see more hyperscalers?

When Shoolman was asked if he sees more hyperscalers like AWS, Azure, and GCP coming up in the future to meet organization demands for massive scaling in computing, he said that we are indeed seeing a trend of developing more and more data centers since organizations intend to bring data much closer to the user.

And this is where Redis also comes in because part of the technology Redis develops is the globally distributed Redis via Redis Active-Active Geo-Distribution, “which allows users to think that this is a local Redis, but whatever they write is replicated worldwide”. Hence, it solves the need to bring data close to you.

Tejas Baldev, sales director – APAC at Redis, gave the example of Flipkart, which built its own data centers instead of putting it on an AWS, which was the only option back then. Going the data center way, they could scale beautifully well most of the time during the Flipkart Big Billion Days. He added, “More mega companies, decacorns, at some point in time, will believe it will make more sense for them to move to the public cloud,” referring to how data-center capabilities are now accessible within the public cloud.

In India, large cloud providers are cropping up, like, for example, Airtel, which is investing heavily in its own data centers. But, as parting thoughts, he also added that they don’t believe the entire private cloud story is going to the public cloud. Still, Reddis is going to provide the same experience on private as well as public cloud since, coming from the public cloud, they were able to replicate things on the private cloud very easily.