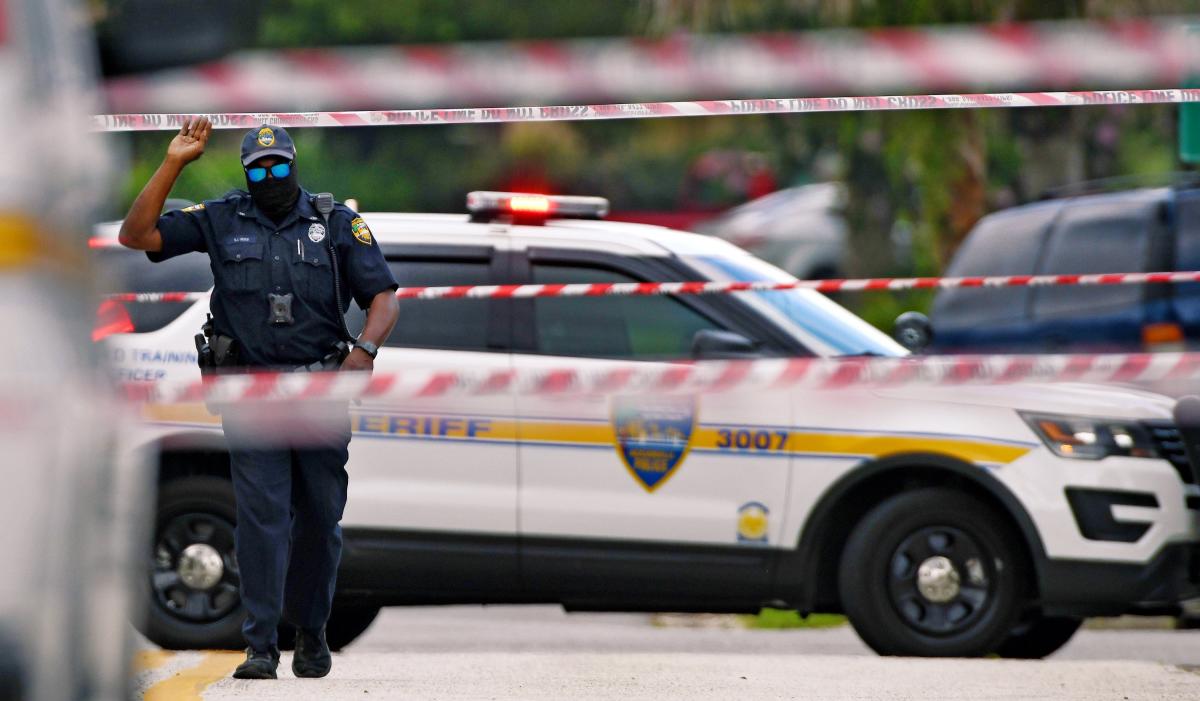 Jacksonville finished the year substantially down in the number of homicides, unofficially 129 compared to 2020’s staggering 177. Here’s a breakdown of some of what the numbers tell.

Number of victims, race and gender

African Americans continued to suffer the most deaths with 93, but considerably down from 2020’s 131. White victims totaled 27 last year compared to 36 the previous year. Hispanics, at nine homicides, passed the 2020 total of eight.

Number of arrests, race and gender

The Times-Union kept up with the arrests in the 2020 cases. They’re up to at least 51 homicides having suspects in custody. Of those 65 suspects, there were 42 Black males, eight Black females, nine white males, two Asian males, one Hispanic male and two white females.

Officers killed three suspects, two Black men and one white. That’s substantially lower than the eight killed in 2020 and a ninth deemed to have shot himself before the police opened fire. Three were Black (four if counting the self-inflicted), three Hispanic and two white.

Several cases have yet to be ruled on, but 13 have been deemed justifiable and three accidental. In the previous year, 26 homicides were ruled justifiable or excusable, many of them police shootings. These do not count as murders.

There were no murder-suicides in 2021, compared to two in 2020 and two attempted but the suspect survived.

February topped the calendar year with 17 homicides followed by 14 in July. The year before saw 21 people killed in the worst month April and another 20 in July.

December in both years was the safest month currently at seven and preceded by eight.

As a footnote, The Times-Union’s numbers may vary somewhat from the Sheriff’s Office due to some procedural differences. The main one is The Times-Union goes by the date the injuries happened, not when the person actually died or when it was determined to be a homicide.

In some cases, a person is wounded in one year and dies the next. The Times-Union lists the initial date, while the Sheriff’s Office documents the latter. Similarly, a case occasionally may not be ruled a homicide until a year later. The Sheriff’s Office cannot go back and change a year’s date, whereas the newspaper does. It’s usually only a matter of a few cases though.

The other terminology to note is the difference between a homicide and a murder: They are not interchangeable. Murders do not include justifiable actions such as self-defense or just cause; homicides do. So homicide numbers will always be higher than the murder totals that law enforcement agencies include in their Uniform Crime Reporting to the FBI.

This article originally appeared on Florida Times-Union: By the numbers: Jacksonville ends 2021 with 129 homicides