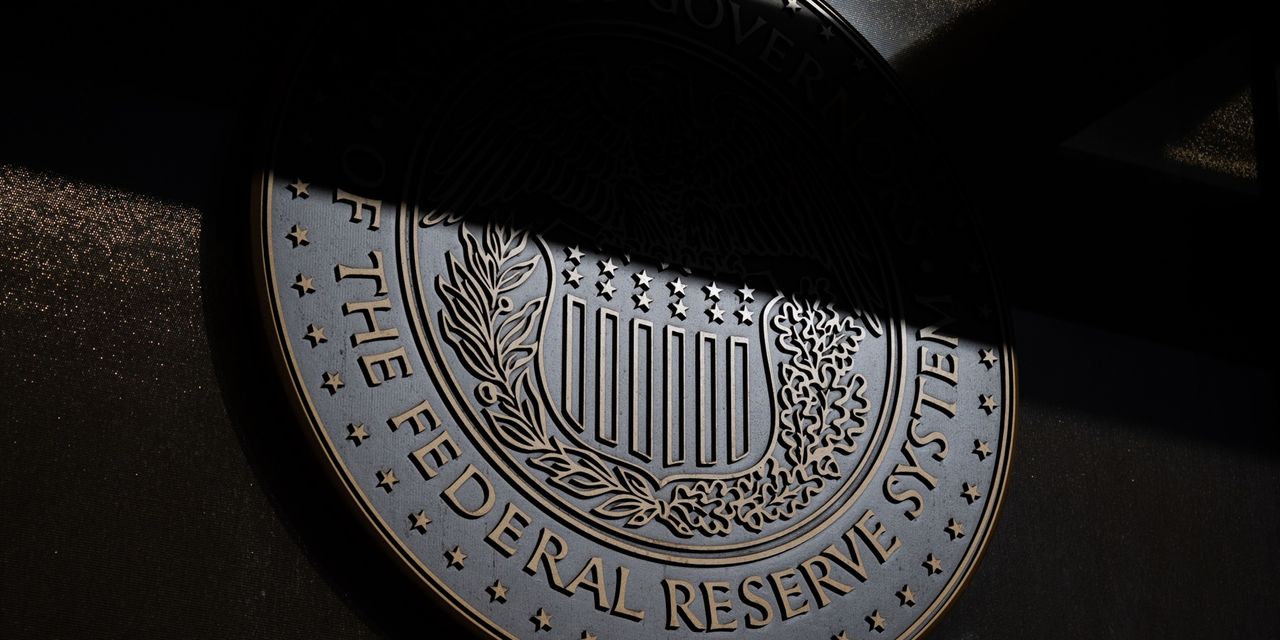 
About the author: Desmond Lachman is a senior fellow at the American Enterprise Institute. He was a deputy director in the International Monetary Fund’s Policy Development and Review Department and the chief emerging market economic strategist at Salomon Smith Barney.

No one knows how 2023 will play out for the US and world economies or for global financial markets. But to paraphrase former Defense Secretary Donald Rumsfeld, today there are an unusually large number of disturbing known world-economic unknowns. What we know about the troubling economic questions in Europe, China, and the emerging economies should give us significant concern about a world economic and financial market meltdown this year. That’s without even mentioning the unknown world-economic unknowns.

One of the most important known economic unknowns is how the world economy will respond to the main central banks’ abrupt shift from an unusually loose monetary policy to one of aggressive monetary-policy tightening to regain control over inflation.

This question becomes all the more relevant at a time when the Federal Reserve is raising interest rates at the fastest pace in the past forty years. It also becomes relevant at a time when both the Fed and the European Central Bank have shifted from a policy of flooding the markets with liquidity through their bond-buying activities to one where they are now draining market liquidity through choosing not to roll over their maturing bond holdings.

Judging by the way that existing home sales have fallen for the 10th month in a row under the weight of high mortgage rates, there is now a real risk that the world’s central banks will challenge financial markets with the undesirable combination of high interest rates and a recession.

This would seem to be especially the case at a time when central banks are telling us that they will not reduce interest rates until they see clear signs that inflation is declining towards their inflation targets. It would also seem to be the case asn Europe’s economy is being battered by a Russian-induced energy crisis that has driven the average annual energy bill up 96% from last year, and as Chinese economic growth has ground to a halt as a result of a Covid crisis and the bursting of its multi-trillion dollar property-market bubble.

The combination of high interest rates and recession would happen when the world is drowning in debt. According to the International Monetary Fund, world debt today is around 250% of gross domestic product or some 20% higher than it was at the time of the 2008 Lehman crisis. Meanwhile, according to the Bank for International Settlements, the world’s non-bank financial institutions have $80 trillion in hidden debt through their large foreign-exchange derivative positions.

Following a period of unusually large borrowing by weak debtors at artificially low interest rates, there is now the risk that a wave of defaults will shake financial markets. This is especially the case because higher interest rates and recession will make it difficult for those borrowers to roll over the large amount of debt that will come due this year.

As the World Bank keeps reminding us, among the known areas where we could soon see a wave of debt defaults are the emerging-market economies. Not only are these countries likely to continue to struggle with capital outflows in response to high US interest rates. But the strong dollar will also likely make their debt burden heavier.

The next known is more troubling yet. The euro zone could have renewed debt-servicing difficulties if we were to have a European recession with high interest rates. Until recently, the ECB kept highly indebted Italy afloat by buying the totality of its government’s net bond issuance. With the ECB now reducing the size of its balance sheet by ending its main quantitative easing policies, it must only be a matter of time before serious questions arise as to who will be covering the Italian government’s large gross borrowing needs this year.

China may also be a source of credit problems, as the recent default of

and 20 other Chinese property developers suggest. This could very well be the case should that country’s Covid crisis intensify as it exits its zero-Covid policies in an ill-prepared state or should its property bust intensify.

One has to hope that the Fed and the ECB are closely monitoring world credit market developments. Maybe then they will be early in pivoting away from their currently hawkish monetary policy stance and spare us from an unnecessarily hard world-economic landing.

Guest commentaries like this one are written by authors outside the Barron’s and MarketWatch newsroom. They reflect the perspective and opinions of the authors. Submit commentary proposals and other feedback to ideas@barrons.com.